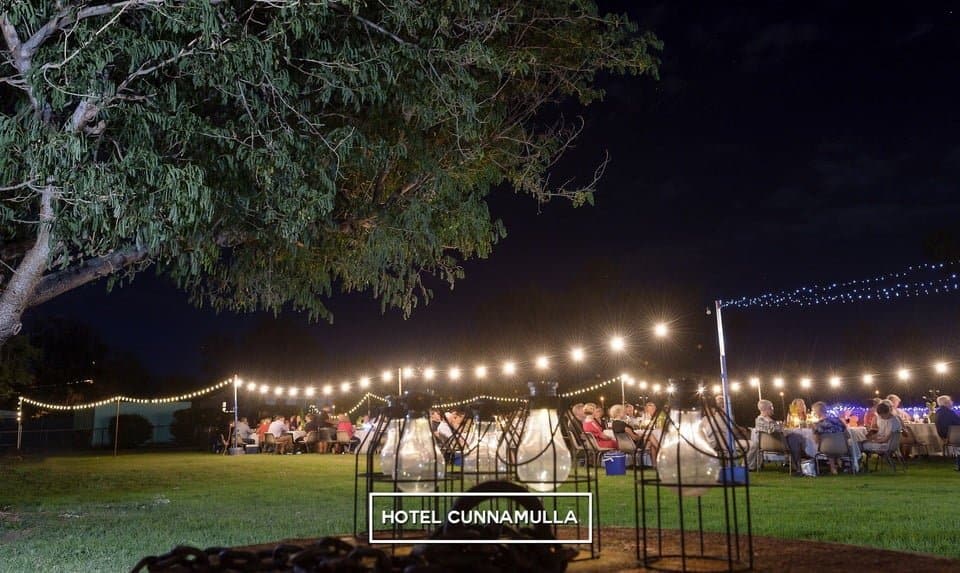 Please note that due to Coronavirus restrictions, some events may be postponed or cancelled. Please do double check with the organisations regarding the events you are interested in seeing.

Hotel Cunnamulla, right in the heart of Cunnamulla is an ideal place to be centred for any event in South West Queensland! We are only seconds away from major venues in town, making your visit an easy walk from what you are interested in seeing.